What's going on at Disney?

Below are some of the special events taking place at Disney throughout the year.

Dates:
Has been canceled from 2020 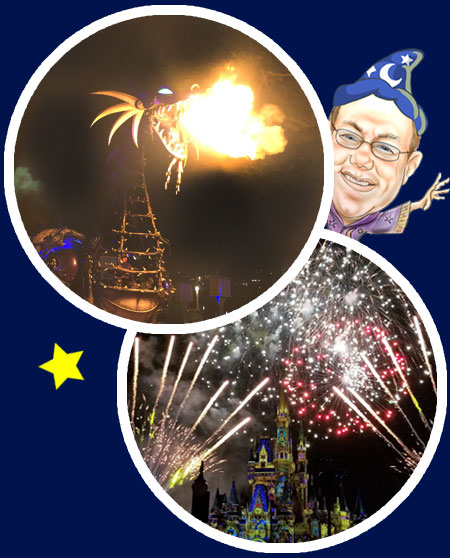 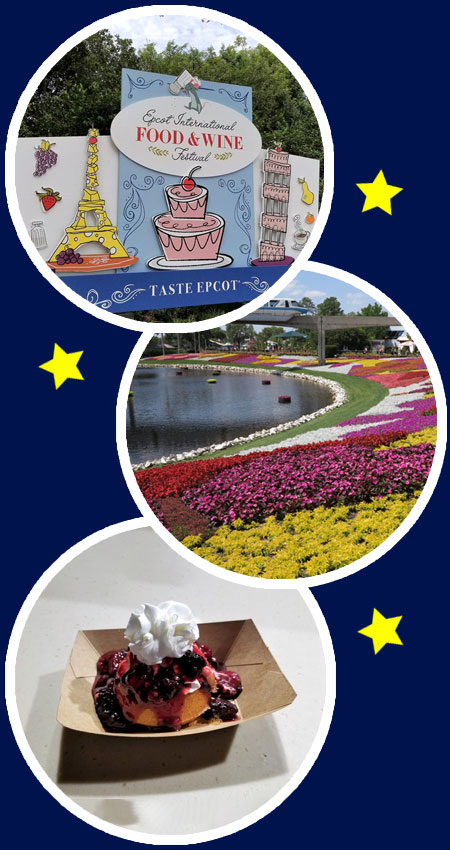 Dates:
July 15 – through the end of Fall (an exact end date has not yet been released).

Epcot International Festival of the Holidays

Dates:
November 27 – through the end of the season (an exact end date has not yet been announced).

Epcot International Festival of the Arts

Dates:
Not yet released (previous years include mid January to mid February)

Dates:
Not yet released (previous years include March – June) 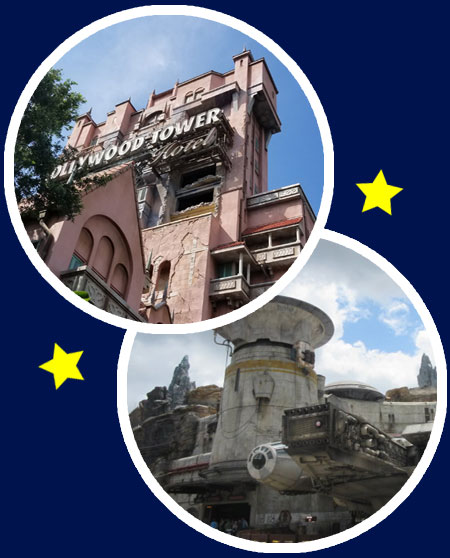 Ready to book your reservation?

Over 15 Years of Serving You